Do you think the Baby Dove advert could put mums off breastfeeding in public?

Baby Dove Products have proven very popular since their release, although ‘Unilever’ the company behind the Skincare brand looks to have done some serious damage with their latest advertising campaign. It would seem that some parents believe that the Ad puts things across that they oppose breastfeeding in public – and if this were the case, then the company could face a huge backlash.

Several complaints have now been made because in one part of the ad it states that 75% say breastfeeding in public is fine, whereas 25% say put them away, and thens asks for your say. The main issue that people have is why is a skincare brand actually asking such questions in the first place. They have also another ad saying that if you are part of the 66% who think that breastfeeding in public is fine, or the 34% that think otherwise, then they will stick my your choice. 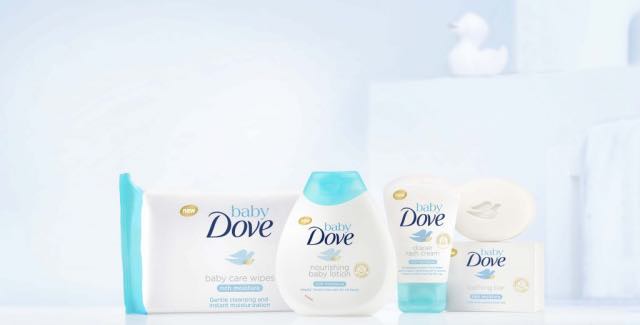 At the end of the day it is down to personal choice, and so for Baby Dove to say that they will be behind people that feel breastfeeding in public is not right – well it just seems a silly thing to ask in the first place. A BBC News Report already has a number of people furious about the ad campaign, saying that it is wrong for Baby Dove to even offer stats to do with a parenting style.