Scotland’s roll-out of the Baby Box scheme will begin in August, and this will no-doubt start the debate up once again as to whether the UK should offer the same scheme, or if Scotland should offer such an item for free in the first place?

These Baby Boxes have been used for years in Finland and have proven very popular, as not only can they be used as cots, but also comes with a host of accessories and most importantly is said to help reduce the risk of infant mortality – although this is also up for debate by some groups. 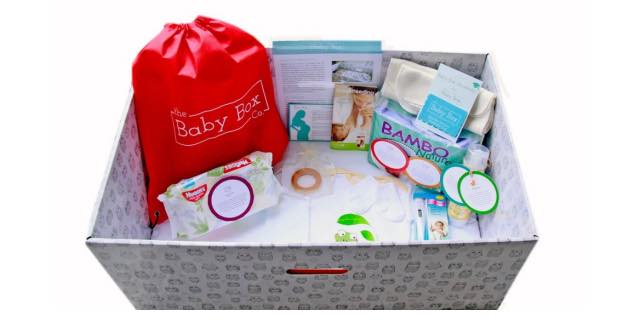 Come August there will be anger on both fronts in the UK, one from some expectant parents that feel hard done by because they feel they should also be given a FREE BABY BOX, but also from those that feel this would be a further drain on taxpayers. The reason for the latter argument is because certain people think that those people have chosen to have a child, and therefore should be able to support that baby. Also the fact that the NHS is overstretched, and so are our emergency services, and so any extra expenditure should go on those resources first.

So why do you stand in this debate?