Miracle cream said to cure painful eczema in a week?

For those that do not know, eczema can be very painful, even more so for babies and young children. We have heard from countless parents saying that they have tried all sorts of creams and lotions in the hope of easing that pain and reducing the skin flareup. However, when we hear of a miracle cream that is said to cure painful eczema in a week, we are very skeptical – although we have already read other people claiming the very same thing.

There are many parents out there that have tried so many ways to try to help get rid of eczema on their child/children, but we know how tough it can be to cure this terrible skin condition, but it’s hard to ignore the number of people coming forward saying about how Childs Farm baby Moisturiser started to clear the skin of their children up. 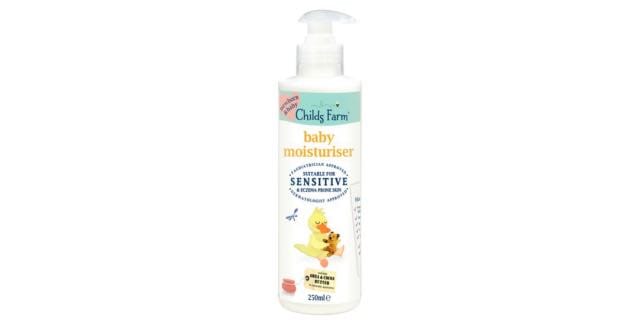 We don’t have to tell you how horrible eczema can be for a baby, toddler, or young child, and the things they have to go through in order to get some light relief, but like we said above, there are an increasing number of people claiming that Childs Farm baby Moisturiser works, and the NHS could actually save a fortune if they started to offer this to parents rather than all the other treatments.

However, we would like to say that this eczema cream will not work the same for all children, although it is hard to ignore the number of people claiming that it actually works – and for only £3.99 at Boots – it’s certainly worth a try wouldn’t you say?