Both Mothercare and ELC have been running Black Friday Deals for around a week now, but they have now added even more, which includes Mega Deals for the former and more reduced toys for the latter. 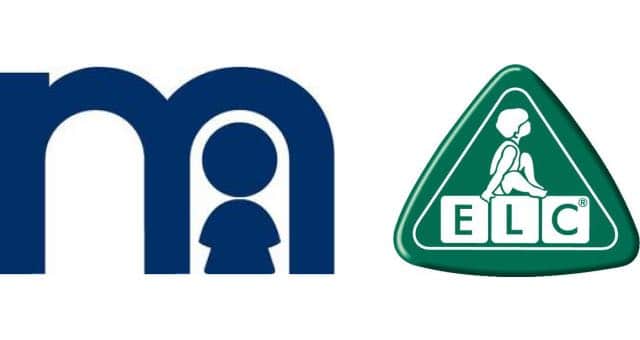 Some of the key deals that we know people will love from Mothercare are the discounts on clothing, and that’s all clothing, so maternity as well. There’s also several offers for pushchairs, and even £135 off when buying a car seat as well, all of which can be found Online at Mothercare.

As for The Early Learning Centre, we have seen over the past week that the 60% off toys offer has been doing very well, with Happyland toys proving to be one of the most popular deals. Again, you can see these deals Online at ELC.

Manage Cookie Consent
To provide the best experiences, we use technologies like cookies to store and/or access device information. Consenting to these technologies will allow us to process data such as browsing behaviour or unique IDs on this site. Not consenting or withdrawing consent, may adversely affect certain features and functions.
Manage options Manage services Manage vendors Read more about these purposes
View preferences
{title} {title} {title}